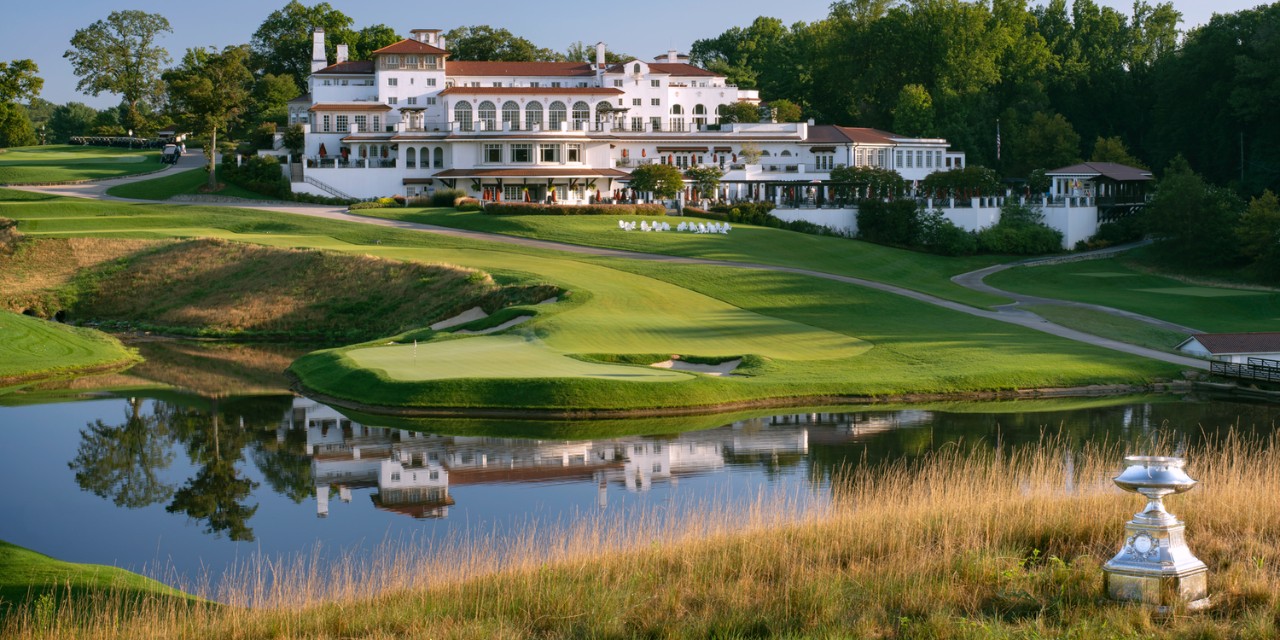 KPMG is honored to celebrate our eighth annual KPMG Women’s PGA Championship and KPMG Women’s Leadership Summit this week while reinforcing our commitment to raising the bar for women on and off the golf course.

This year’s Championship will be held at historic Congressional Country Club in suburban Washington, DC. The best in the women’s game, including 99 of the top 100 players on the LPGA money list, will put their skills on display at one of the country’s iconic venues. KPMG ambassadors Stacy Lewis, Mariah Stackhouse, Leona Maguire and Yuka Saso will all be in competition and vying for the third major championship of the season.

Returning for its second year this week is the KPMG Birdies for Books Program. For every birdie made during the four rounds of the tournament, KPMG will make a donation of 10 books to underserved school districts in the Washington D.C. area. Launched last year at the 2021 KPMG Women’s PGA Championship in Atlanta, the Birdies for Books program provided 13,750 books to Atlanta-area schools.

The eighth annual KPMG Women’s Leadership Summit will be held on-site and in person this year at Congressional Country Club. We are excited to hear from top leaders in business, sports, politics and media as we continue forging a path for women leaders to advance to the C-suite. Livestreaming coverage of the summit begins Wednesday, June 22, at 11 a.m. ET at KPMG.com/WomensLeadership.