About the KPMG Women's PGA Championship

The KPMG Women’s PGA Championship represents a world-class Major golf championship with the purpose of elevating women’s golf. As the first partnership between the LPGA Tour, PGA of America, and KPMG, it further demonstrates KPMG’s commitment to the development, advancement, and empowerment of women.Rotating among Major championship caliber courses in major metropolitan markets, the eight annual Championship will
be held June 23-26 at Congressional Country Club in Bethesda, MD.
Broadcast in partnership with NBC and Golf Channel, the Championship will feature the top women’s golfers in the world and award a purse among the highest in women’s golf.

Next Up: Congressional Country Club 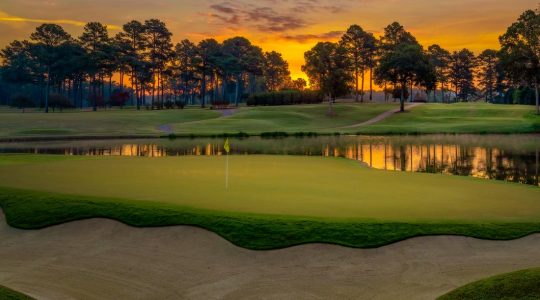